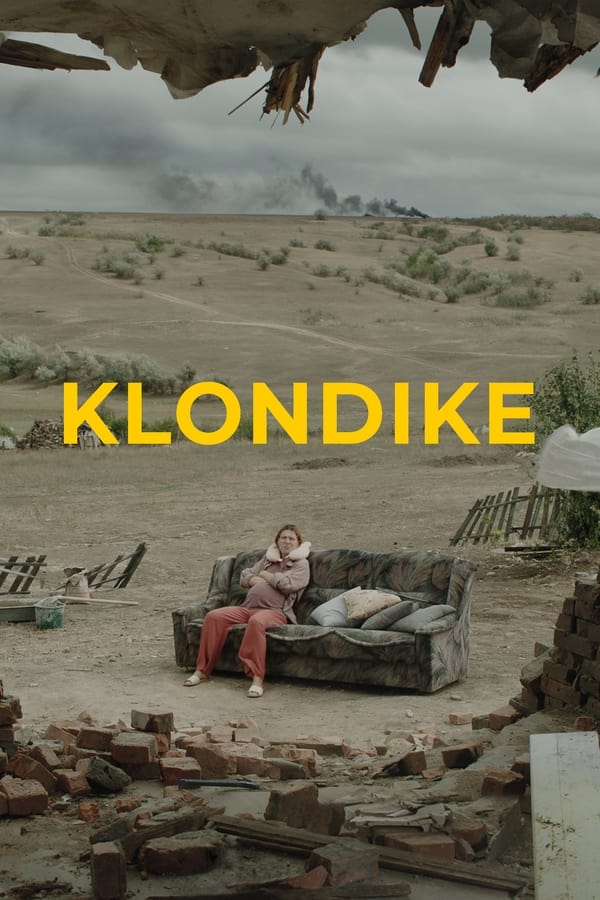 The story of a Ukrainian family living on the border of Russia and Ukraine during the start of the war. Irka refuses to leave her house even as the village gets captured by armed forces. Shortly after they find themselves at the center of an international air crash catastrophe on July 17, 2014.