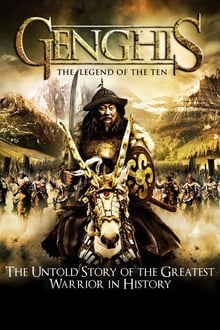 Genghis: The Legend of the Ten

A little known fact is that Chinggis Khaan, better known as Genghis Khan, would collect orphans from his bloody battlefields and have his own mother raise them. These adopted brothers grew up to become his most loyal officials and advisers. Khaan organised his Mongol soldiers into groups according to the decimal system. Soldiers were arranged in units of 10 ("aravt"), 100 ("zuut"), 1,000 ("minghan") and 10,000 ("tumen"). Each unit had an appointed leader reporting to a larger unit. A ... 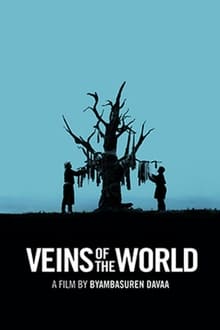 Veins of the World

Amra is growing up in the Mongolian steppe between herds of goats and YouTube videos. His hopes and dreams revolve around someday performing onstage in "Mongolia's Got Talent". However, the fight against the exploitation by gold mining companies and the campaign for a viable environment soon challenge the boy's eclectic talents.