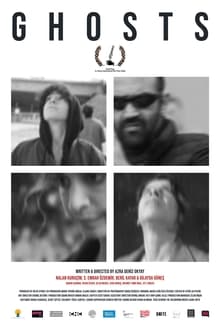 In Istanbul, on the verge of a country-wide power surge, four characters come across in a neighborhood undergoing the process of gentrification for the “New Turkey”: a mother whose son is in prison, a young female dancer, a feminist artist, and a cunning middle man. Their stories intertwine during a drug deal, offering a roaring tale of the contemporary generation. 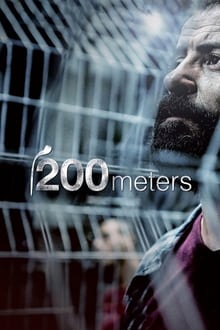 Mustafa and his wife Salwa come from two Palestinian villages that are only 200 meters apart, but separated by the wall. Their unusual living situation is starting to affect their otherwise happy marriage, but the couple does what they can to make it work. Every night, Mustafa flashes a light from his balcony to wish his children on the other side a goodnight, and they signal him back. One day Mustafa gets a call that every parent dreads: his son has been in an accident. He rushes to the ... 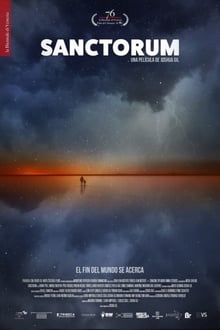 In a small village on the edge of the war between the military and the cartels, a little boy escapes to the forest to plead to the gods of nature for his disappeared mother's safe return. 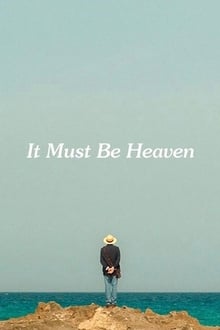 It Must Be Heaven

Filmmaker Elia Suleiman travels to different cities and finds unexpected parallels to his homeland of Palestine. 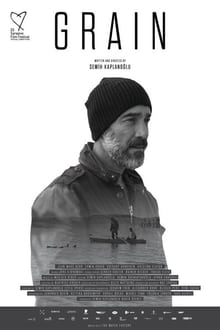 The global corporations have established cities and agricultural zones in areas where the climate is relatively good. These cities are populated by the elites, while the immigrant masses struggle with hunger and epidemics. For unknown reasons, the city’s agricultural plantations have been hit by a genetic crisis - and, as a result, by massive crop failure. Professor Erol Erin, a seed genetics specialist learns of Cemil Akman, a fellow scientist. Apparently, Cemil wrote a thesis about the ... 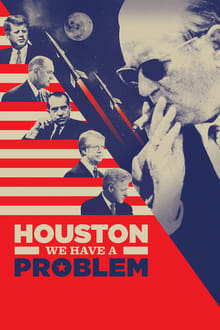 Houston, We Have a Problem!

The cold war, the space race, and NASA’s moon landing are landmark events that defined an era. But they are also fodder for conspiracy theories. In Houston, We Have a Problem! filmmaker Žiga Virc adds new material to the discussion on both fronts. This intriguing docu-fiction explores the myth of the secret multi-billion-dollar deal behind America’s purchase of Yugoslavia’s clandestine space program in the early 1960s. 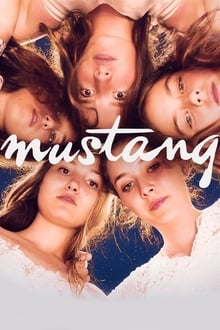 In a Turkish village, five orphaned sisters live under strict rule while members of their family prepare their arranged marriages.