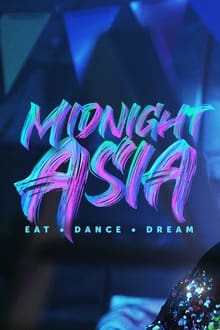 Night brings out the most playful side of Asia's metropolises. This docuseries captures the food, drink, music — and night owls who shine in the dark. 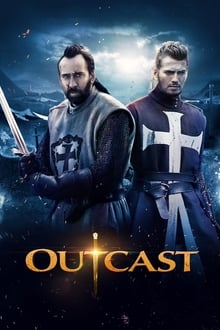 A mysterious warrior teams up with the daughter and son of a deposed Chinese Emperor to defeat their cruel Uncle, who seeks their deaths. 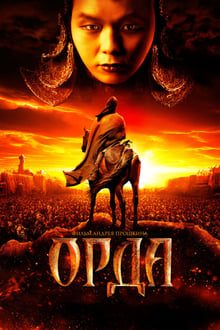 It is the word "horde" that had meant, for many countries and nations, bloody raids and being under humilating contribution for centuries - a strange and scary world with its own rules and customs. To be or not to be for Rus (Ruthenia), that is the price of the one-man mission as he is departing to this world to accomplish a feat. The film tells the story of how Saint Alexius, the Metropolitan of Moscow and Wonderworker of All Russia, healed the Tatar Queen Taidula, Jani-Beg's mother, from ... 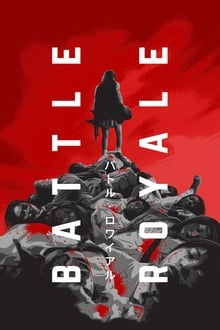 In the future, the Japanese government captures a class of ninth-grade students and forces them to kill each other under the revolutionary "Battle Royale" act.