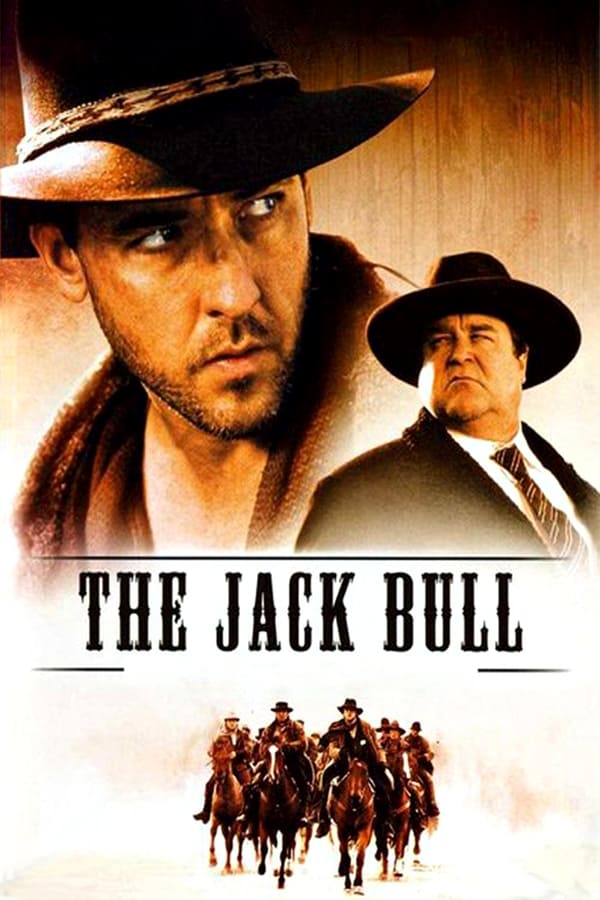 The Jack Bull tells the story of Myrl Redding, a Wyoming horse trader who clashes with Henry Ballard, a fellow rancher, after Ballard abuses two of Myrl’s horses and their Crow Indian caretaker, Billy. When Judge Wilkins throws out Myrl’s complaint, the war he wages to force Ballard to nurse the emaciated animals back to health escalates into a vigilante manhunt, murder and the possible defeat of Wyoming’s bid for statehood.