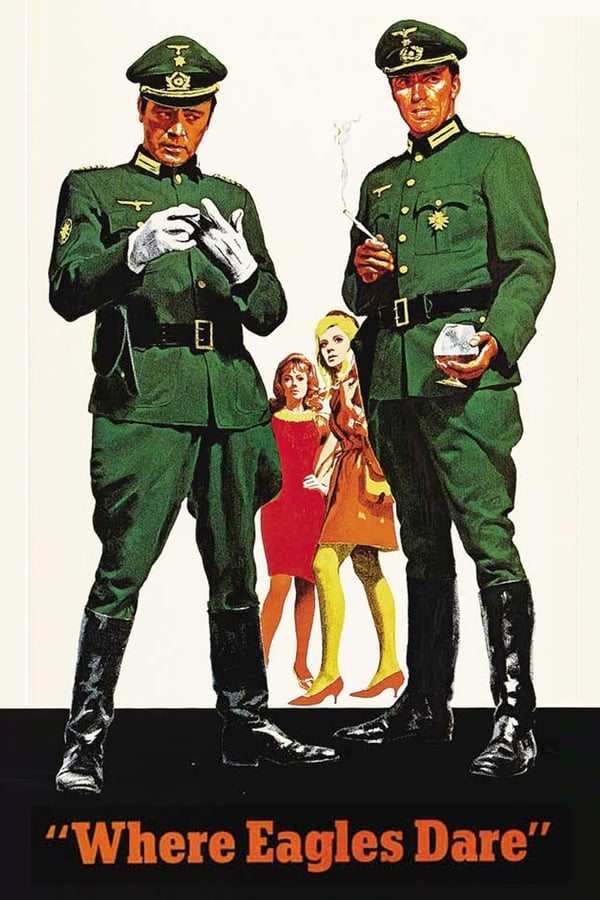 World War II is raging, and an American general has been captured and is being held hostage in the Schloss Adler, a Bavarian castle that’s nearly impossible to breach. It’s up to a group of skilled Allied soldiers to liberate the general before it’s too late.