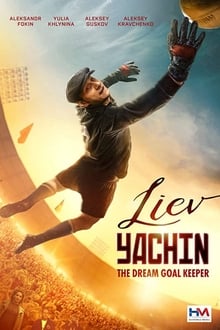 An ordinary working class boy, like all his peers, he played football day and night and dreamed of being a striker. But no matter which team he played for - in the yard, at the factory, or in the army - he was inevitably put in goal. 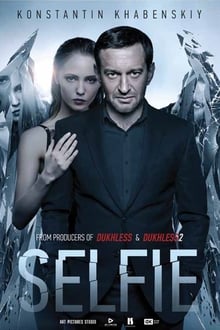 He was his absolute copy – his gestures, body language and jokes were so real, no one suspected the change. Bogdanov looked at the screen as if it was mirror. the double has taken over his tV-show, held meetings with his fans, lived with his women and had drinks with his friends. Bogdanov’s life and identity were erased in an instant. Popular, successful and cynical writer Bogdanov lost everything he has been working on for years building his career. As he clearly sees that the double is ...