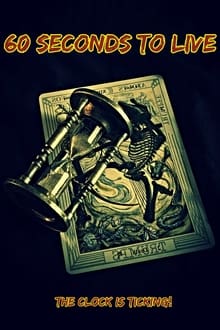 Horror anthology extravaganza loaded with awesome non-stop gore soaked carnage, mega jump scares and terrifying screams from around the world. Feel the fear, as the sheer horror is thrust open your blood soaked eyes and your pulse races realizing your darkest nightmares with only 60 seconds to live! 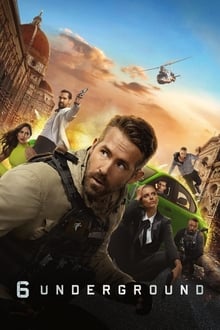 After faking his death, a tech billionaire recruits a team of international operatives for a bold and bloody mission to take down a brutal dictator. 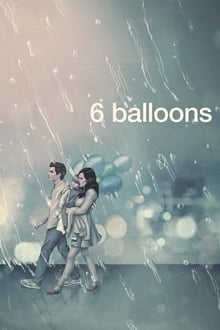 Over the course of one night, a woman drives across LA with her heroin addict brother in search of a detox center, with his two-year-old daughter in tow. 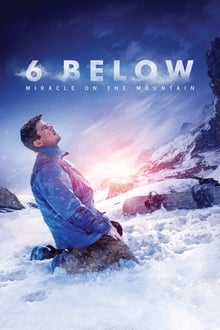 6 Below: Miracle on the Mountain

An adrenaline seeking snowboarder gets lost in a massive winter storm in the back country of the High Sierras where he is pushed to the limits of human endurance and forced to battle his own personal demons as he fights for survival.... 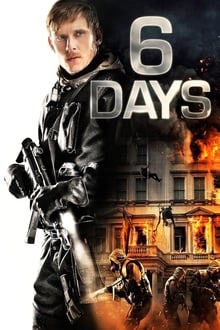 London, England, April 1980. Six terrorists assault the Embassy of Iran and take hostages. For six days, tense negotiations are held while the authorities decide whether a military squad should intervene. 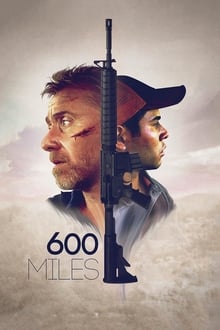 Arnulfo Rubio smuggles weapons from Arizona to Mexico for a drug cartel, but he is being investigated by agent Harris. When agent Harris blows his covers, he and Arnulfo end up in a journey where he will be the hostage of this young criminal. 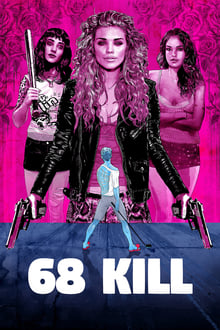 Chip's problem is that he can't say no to beautiful women. This weakness gets him into a world of trouble when he agrees to help his girlfriend steal $68,000. 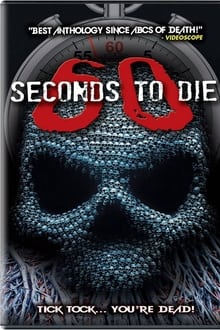 Filmmakers worldwide present horror shorts in the style of the gritty grindhouse era. 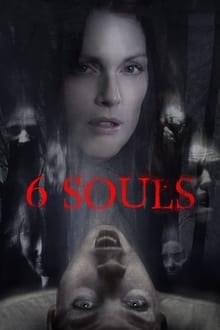 A female forensic psychiatrist discovers that all of one of her patient's multiple personalities are murder victims. She will have to find out what's happening before her time is finished. 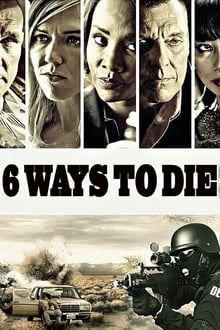 Sonny "Sundown" Garcia is the top cocaine distributor in the United States, which has made him a very rich and powerful man. It has also made him plenty of enemies. John Doe is just such a man. A nameless man of mystery, John lives to see Sundown not just dead, but to suffer six meaningful losses before his death—his fortune, his freedom, his love, his reputation, his most valuable possession and, finally, his life. John hires six hit-men, each one assigned to inflict one of the six ...