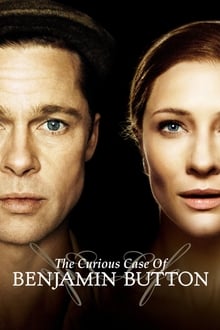 The Curious Case of Benjamin Button

I was born under unusual circumstances. And so begins. The Curious Case of Benjamin Button, adapted from the 1920s story by F. Scott Fitzgerald about a man who is born in his eighties and ages backwards: a man, like any of us, who is unable to stop time. We follow his story, set in New Orleans, from the end of World War I in 1918 into the 21st century, following his journey that is as unusual as any man's life can be. Directed by David Fincher and starring Brad Pitt and Cate Blanchett with ... 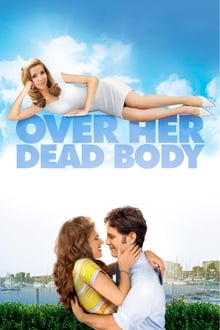 Over Her Dead Body

After his fiancée, Kate, dies in an accident on their wedding day, veterinarian Henry grows depressed. To help him move on, his sister has him visit psychic Ashley and gives her Kate's diary. Ashley uses the journal's details to convincingly deliver the fake message that Kate wants Henry to move on. However, Kate's ghost is watching over Ashley and Henry. Furious when they fall for each other, she vows to sabotage their relationship.