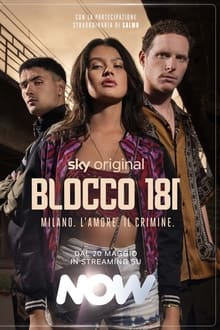 Set in the multi-ethnic communities on the outskirts of Milan, three teenagers grow up and deal with love, generational conflicts, female emancipation and, above all, power struggles. 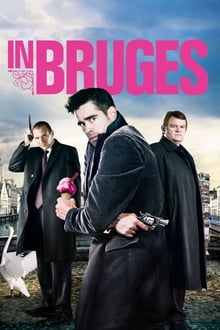 Ray and Ken, two hit men, are in Bruges, Belgium, waiting for their next mission. While they are there they have time to think and discuss their previous assignment. When the mission is revealed to Ken, it is not what he expected. 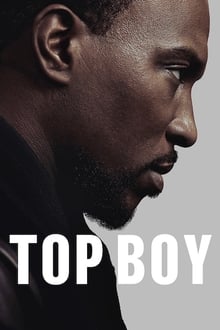 Two seasoned drug dealers return to the gritty street of London, but their pursuit of money and power is threatened by a young and ruthless hustler. 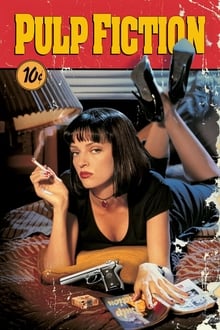 A burger-loving hit man, his philosophical partner, a drug-addled gangster's moll and a washed-up boxer converge in this sprawling, comedic crime caper. Their adventures unfurl in three stories that ingeniously trip back and forth in time. 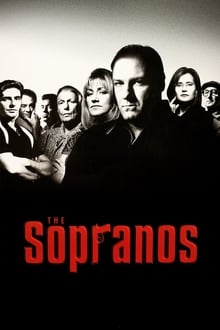 The story of New Jersey-based Italian-American mobster Tony Soprano and the difficulties he faces as he tries to balance the conflicting requirements of his home life and the criminal organization he heads. Those difficulties are often highlighted through his ongoing professional relationship with psychiatrist Jennifer Melfi. The show features Tony's family members and Mafia associates in prominent roles and story arcs, most notably his wife Carmela and his cousin and protégé Christopher ... 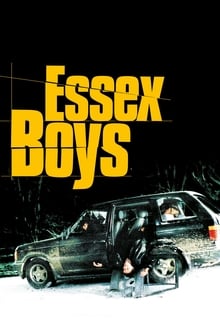 Billy has just scored an entry-level position with the local crime cartel. His first job is to mind Jason, a newly released thug with a vicious temper. Jason thinks it's his job to teach Billy about crime, drugs and women. Little does he know that Billy has his eyes on Jason's own wife, Lisa. When an ecstasy deal goes bad, Jason vows revenge on the boss, while Billy looks to take out Jason. Before long, bodies start turning up 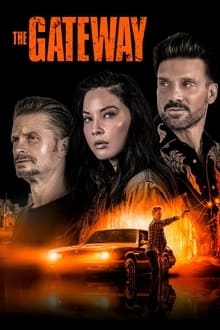 A social worker assigned to the care of the daughter of a single mother intervenes when the dad returns from prison and lures them into a life of crime. 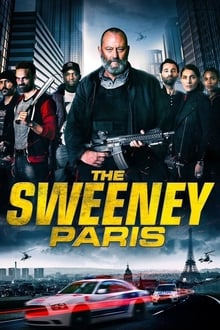 A french police unit that try to stop a group of criminals. 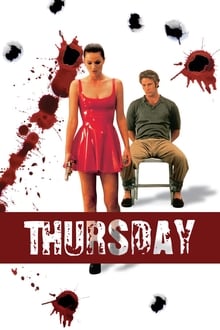 Casey has given up drug dealing for a suburban idyll in Houston, a job as an architect and a new wife. They are even planning to adopt a child. But Casey's past arrives on the doorstep in the shape of Nick, an old business partner. And all hell breaks loose! 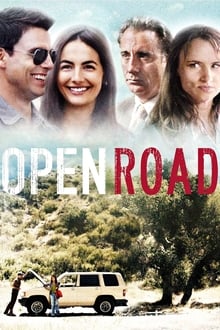 Angie, a young Brazilian artist, abandons her old life and embarks on a journey around the country. Running from her past, and searching for her foundation in life, Angie finds not only herself but love in its many forms. 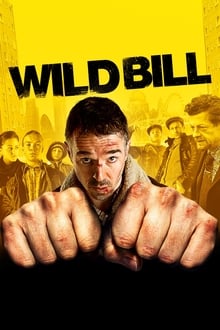 Out on parole after 8 years inside Bill Hayward returns home to find his now 11 and 15 year old sons abandoned by their mother and fending for themselves. Unwilling to play Dad, an uncaring Bill is determined to move on. 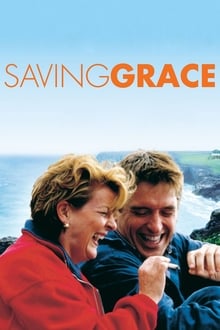 Unexpectedly widowed, prim and proper housewife Grace Trevethyn finds herself in dire financial straits when she inherits massive debts her late husband had been accruing for years. Faced with losing her house, she decides to use her talent for horticulture and hatches a plan to grow potent marijuana which can be sold at an astronomical price, thus solving her financial crisis. 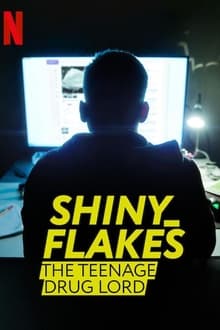 Max S. reveals how he built a drug empire from his childhood bedroom as a teen in the real story behind the series "How to Sell Drugs Online (Fast)." 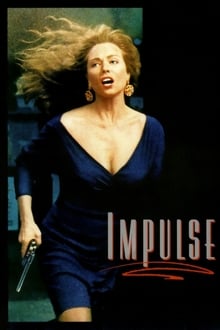 Regularly working alone undercover with a vice squad boss she dislikes as much as he dislikes her, Lottie Mason is living pretty much on the edge. An assignment helping out the Assistant D.A. may be the start of a serious relationship but then, tired and disillusioned after a job one night, she finds herself accepting a proposition in a bar that leads rapidly into a web of murder and deceit.