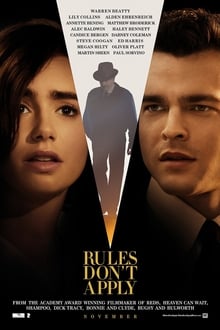 It's Hollywood, 1958. Small town beauty queen and devout Baptist virgin Marla Mabrey, under contract to the infamous Howard Hughes, arrives in Los Angeles. At the airport, she meets her driver Frank Forbes, who is engaged to be married to his seventh grade sweetheart and is a deeply religious Methodist. Their instant attraction not only puts their religious convictions to the test, but also defies Hughes' number one rule: No employee is allowed to have any relationship whatsoever with a ... 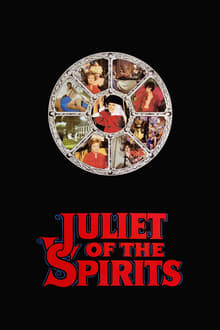 Juliet of the Spirits

Middle-aged Giulietta grows suspicious of her husband, Giorgio, when his behavior grows increasingly questionable. One night when Giorgio initiates a seance amongst his friends, Giulietta gets in touch with spirits and learns more about herself and her painful past. Slightly skeptical, but intrigued, she visits a mystic who gives her more information -- and nudges her toward the realization that her husband is indeed a philanderer.