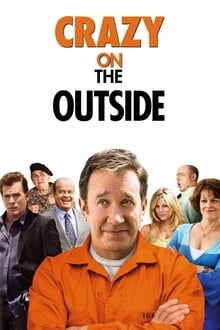 Crazy on the Outside

A recently paroled ex-con who has trouble adjusting to the wacky normalcy of life outside of prison. He has spent the last three years behind bars after getting caught committing a crime and taking the rap for his much more dangerous pal. 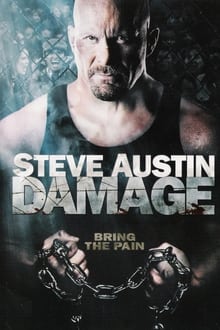 An ex-con battles it out in the cage to pay for the operation that would save the daughter of his victim. Along the way he finds fatherly love, and friendship, in the most unlikely of places. 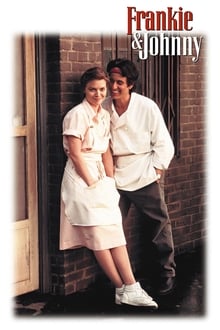 When Johnny is released from prison following a forgery charge, he quickly lands a job as a short-order cook at a New York diner. Following a brief fling with waitress Cora, Frankie develops an attraction for Cora's friend and fellow waitress Frankie. While Frankie resists Johnny's charms initially, she eventually relents when her best friend, Tim, persuades her to give Johnny a chance.