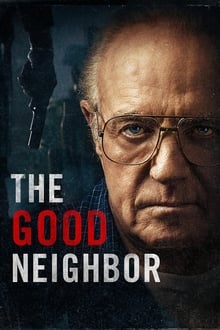 Two high school filmmakers decide to create the illusion of a haunting on an unsuspecting neighbor. 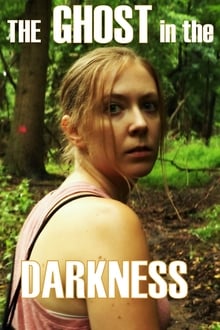 The Ghost in the Darkness

While exploring the deep woods, Youtuber Morgan stumbles upon a camera containing footage of a Satanic ritual and possible murder. When the police dismiss it as a fake, she and her friend Amber set out to prove otherwise, putting themselves right in harm's way. 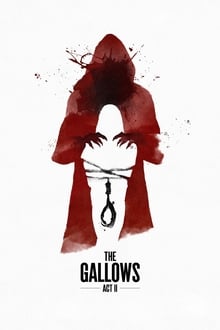 When Ana Rue transfers to a prestigious new acting school, she encounters a malevolent spirit after participating in a viral challenge. 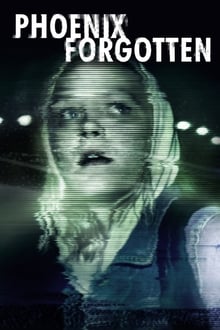 20 years after three teenagers disappeared in the wake of mysterious lights appearing above Phoenix, Arizona, unseen footage from that night has been discovered, chronicling the final hours of their fateful expedition. 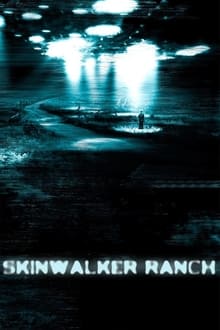 In 2010 “Skinwalker Ranch” gained media attention after experiencing a wide range of unexplained phenomena. Reports ranged from UFO sightings to livestock mutilation, but maybe most notable was the disappearance of ranch owner Hoyt Miller’s eight-year-old son Cody on November 11, 2010. Close to a year later, Modern Defense Enterprises has sent a team of experts to document and investigate the mysterious occurrences, which only escalate upon their arrival. Tensions rise as the team must ... 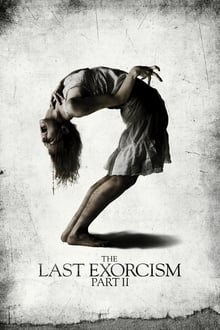 As Nell Sweetzer tries to build a new life after the events of the first movie, the evil force that once possessed her returns with an even more horrific plan.