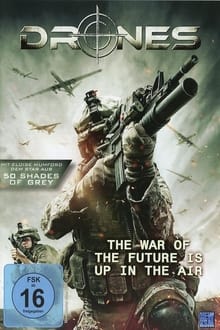 Drones begins in the Nevada desert, where new girl Sue Lawson joins airman Jack in a hot, windowless bunker from which they manoeuvre unmanned drones across the plains of Afghanistan. Their first day at work is awkward but polite, with Jack all too aware of Sue’s privileged status as daughter of a well-respected general. This, however, will be no ordinary mission: as they train their sights on an unarmed terrorist suspect, a power struggle erupts between the smart, sophisticated Sue and the ... 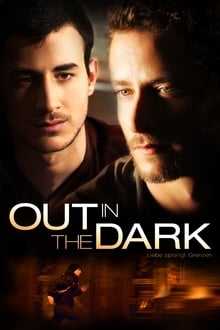 Out in the Dark

Two young men — a Palestinian grad student and an Israeli lawyer — meet and fall in love amidst personal and political intrigue.