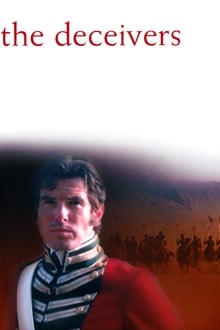 India, 1825: the country lives in mortal fear of cult members known as the “Deceivers." They commit robbery and ritualistic murder. Appalled by their activities, an English military man, Captain William Savage, conceives a hazardous plot to stop them. In disguise, he plans to himself become a “Deceiver” and infiltrate their numbers. Ever present in Savage’s adventures is a sense of dread; he is in constant fear of betrayal and vengeance and also undergoes a disturbing psychological ... 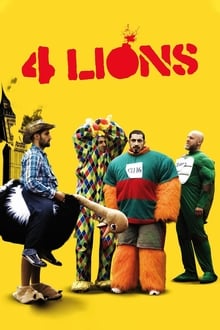 A group of young Muslim men living in Sheffield decide to wage jihad, and they hatch an inept plan to become suicide bombers. Omar and Waj have a brief, disastrous run at a Pakistan training camp, while Faisal works on an unlikely scheme to train birds to carry bombs. 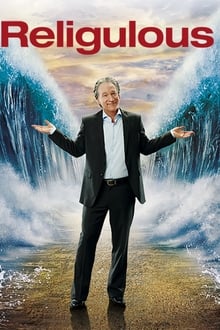 Commentator-comic Bill Maher plays devil's advocate with religion as he talks to believers about their faith. Traveling around the world, Maher examines the tenets of Christianity, Judaism and Islam and raises questions about homosexuality, proof of Christ's existence, Jewish Sabbath laws, violent Muslim extremists. 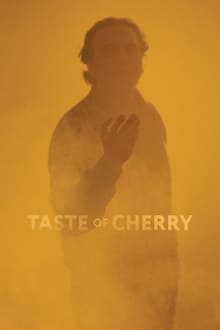 A middle-aged Tehranian man, Mr. Badii is intent on killing himself and seeks someone to bury him after his demise. Driving around the city, the seemingly well-to-do Badii meets with numerous people, including a Muslim student, asking them to take on the job, but initially he has little luck. Eventually, Badii finds a man who is up for the task because he needs the money, but his new associate soon tries to talk him out of committing suicide. 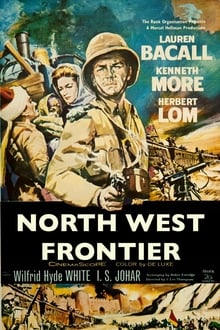 In the rebellious northern frontier province of colonial India, British Army Captain Scott, a young prince and the boy's governess escape by an obsolete train as they are relentlessly pursued by Muslim rebels intent on assassinating the prince. 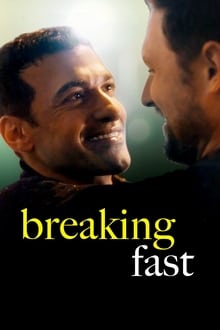 Mo, a practicing Muslim living in West Hollywood, is learning to navigate life post heartbreak. Enter Kal, an All-American guy who surprises Mo by offering to break fast with him during the holy month of Ramadan.