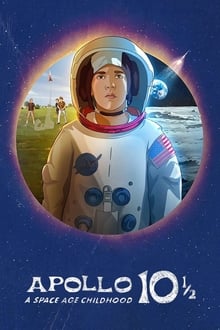 A man narrates stories of his life as a 10-year-old boy in 1969 Houston, weaving tales of nostalgia with a fantastical account of a journey to the moon. 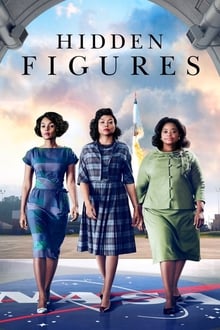 The untold story of Katherine G. Johnson, Dorothy Vaughan and Mary Jackson – brilliant African-American women working at NASA and serving as the brains behind one of the greatest operations in history – the launch of astronaut John Glenn into orbit. The visionary trio crossed all gender and race lines to inspire generations to dream big. 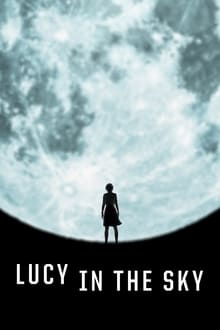 Lucy in the Sky

Astronaut Lucy Cola returns to Earth after a transcendent experience during a mission to space – and begins to lose touch with reality in a world that now seems too small. 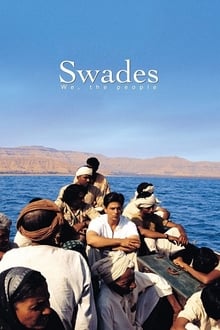 NASA employee Mohan Bhargav comes to India to take his grandmother along with him at his home abroad. During his stay at his native place, he comes across various social issues faced by the villagers and decides to take a stand for them, to improve their quality of life. 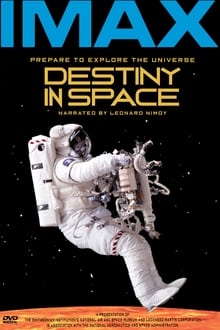 Travel alongside the astronauts as they deploy and repair the Hubble Space Telescope, soar above Venus and Mars, and find proof of new planets and the possibility of other life forming around distant stars. 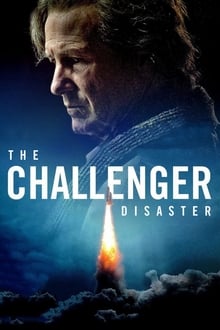 When the space shuttle Challenger blew up in 1986, it was the most shocking event in the history of American spaceflight. The deaths of seven astronauts, including the first teacher in space Christa McAuliffe, were watched live on television by millions of viewers. But what was more shocking was that the cause of the disaster might never be uncovered. The Challenger is the story of how Richard Feynman, one of America's most famous scientists, helped to discover the cause of a tragedy that ... 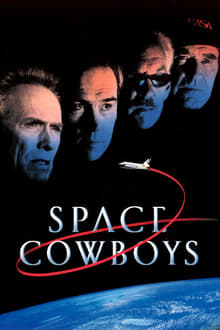 Frank Corvin, ‘Hawk’ Hawkins, Jerry O'Neill and ‘Tank’ Sullivan were hotdog members of Project Daedalus, the Air Force's test program for space travel, but their hopes were dashed in 1958 with the formation of NASA and the use of trained chimps. They blackmail their way into orbit when Russia's mysterious ‘Ikon’ communications satellite's orbit begins to degrade and threatens to crash to Earth. 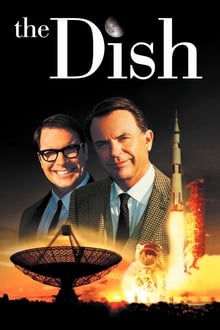 A group of maverick scientists on a remote Australian sheep farm are the globe's only hope for obtaining the epic images of man's first steps on the moon.