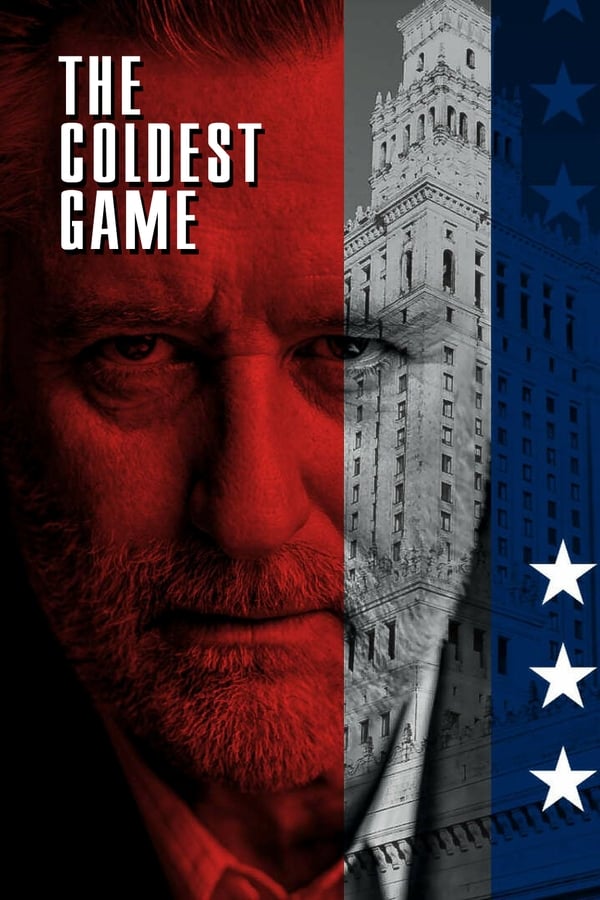 Warsaw, Poland, during the Cuban Missile Crisis, 1962. Josh Mansky, a troubled math genius and former US chess champion, is recruited to hold a dangerous public match against the Soviet champion, while playing the deadly game of espionage hidden in the darkest shadows of a hostile territory.