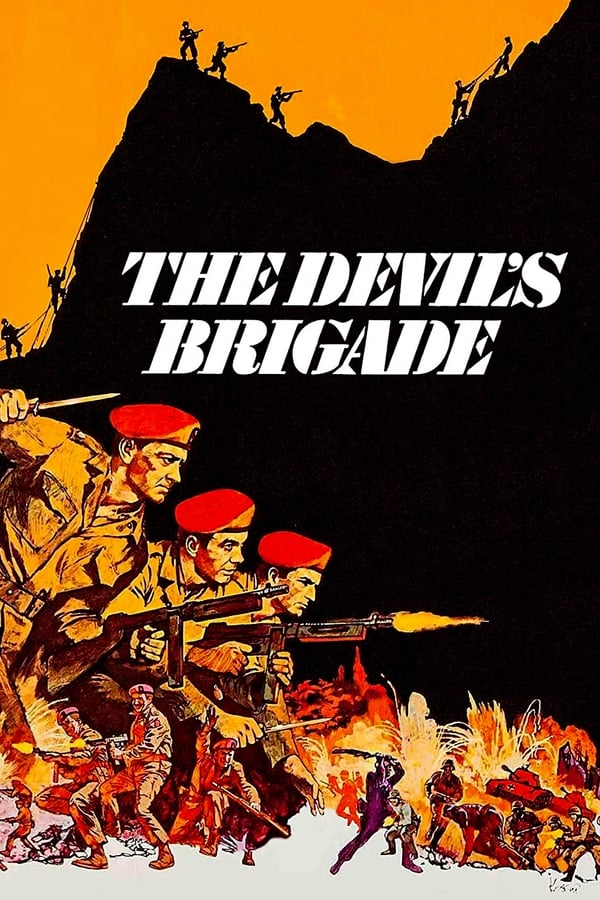 At the onset of World War II, American Lt. Col. Robert Frederick is put in charge of a unit called the 1st Special Service Force, composed of elite Canadian commandos and undisciplined American soldiers. With Maj. Alan Crown leading the Canadians and Maj. Cliff Bricker the acting head of the American contingent, there is initial tension — but the team comes together when given a daunting mission that few would dare to attempt.